Gene Ptacek and Son Fire Equipment is committed to providing superior quality fire protection services to our customers. We employ ordinary people and with teamwork and state of the art technology, provide extraordinary results. We believe the value of our company only exists in the eyes of our customers.

Is part of everything we do.

Is how we conduct ourselves.

Is what we have to our customers.

Is what enables us to keep pace with an ever changing world.

The origin of Gene Ptacek and Son Fire Equipment

October 1975 Gene Ptacek Sr. founded Gene Ptacek and Son Fire Equipment. In partnership with his wife Mary Jane, they began to develop a customer data base and provide customers in greater Cleveland superior fire protection services at a reasonable price.

Expanding in the 80’s

May 1981 Gene Ptacek Jr. becomes a full-time employee and teams up with 6 full-time technicians for portable fire extinguisher service.

Growth in the 90’s and to the Present 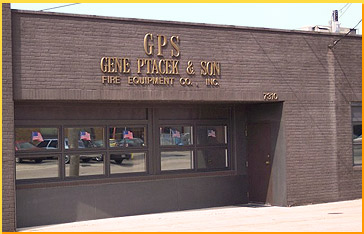 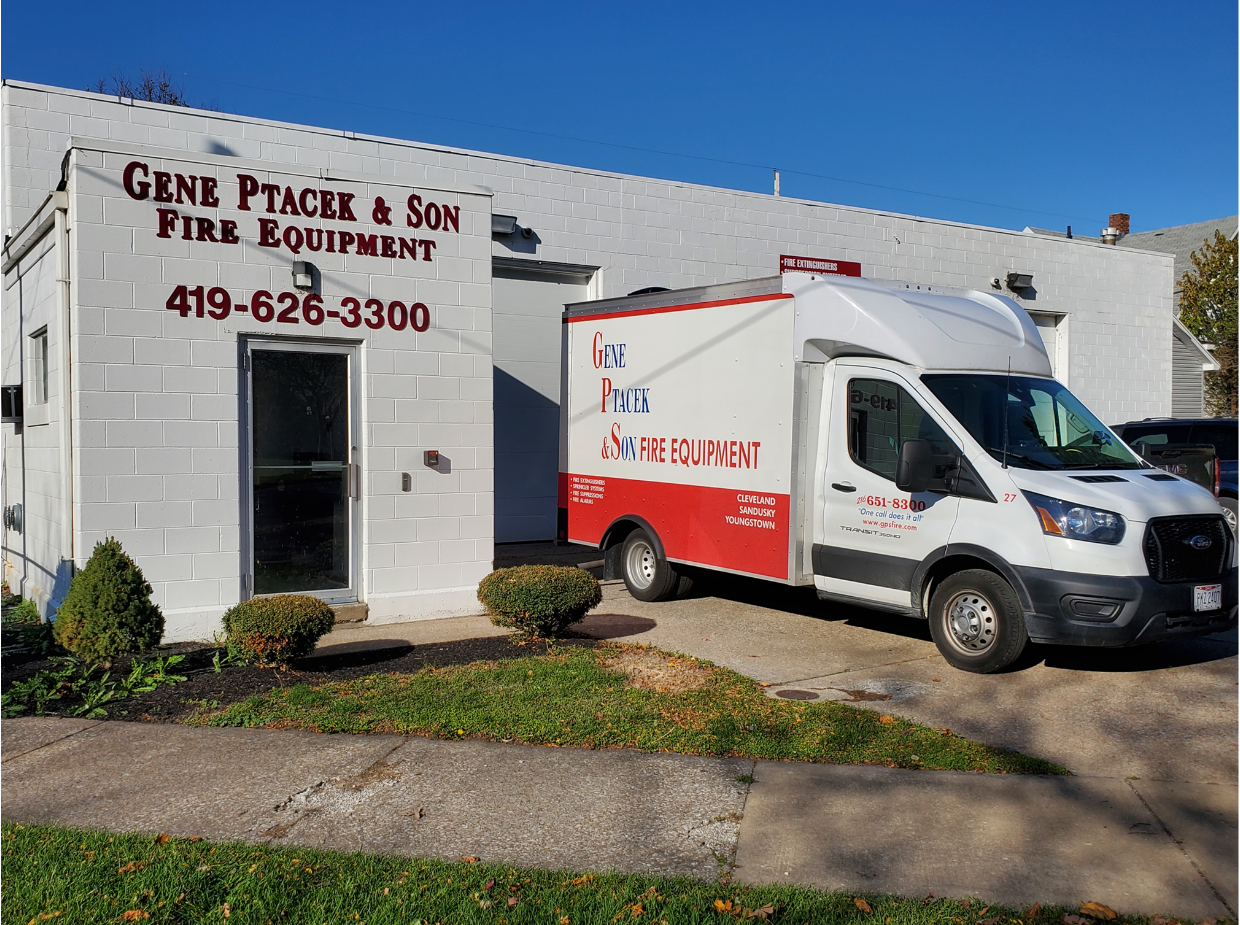 January 2007 Gene Ptacek and Son opens a branch in Sandusky, Ohio located at 612 Popular St. to expand our services into northwestern Ohio. 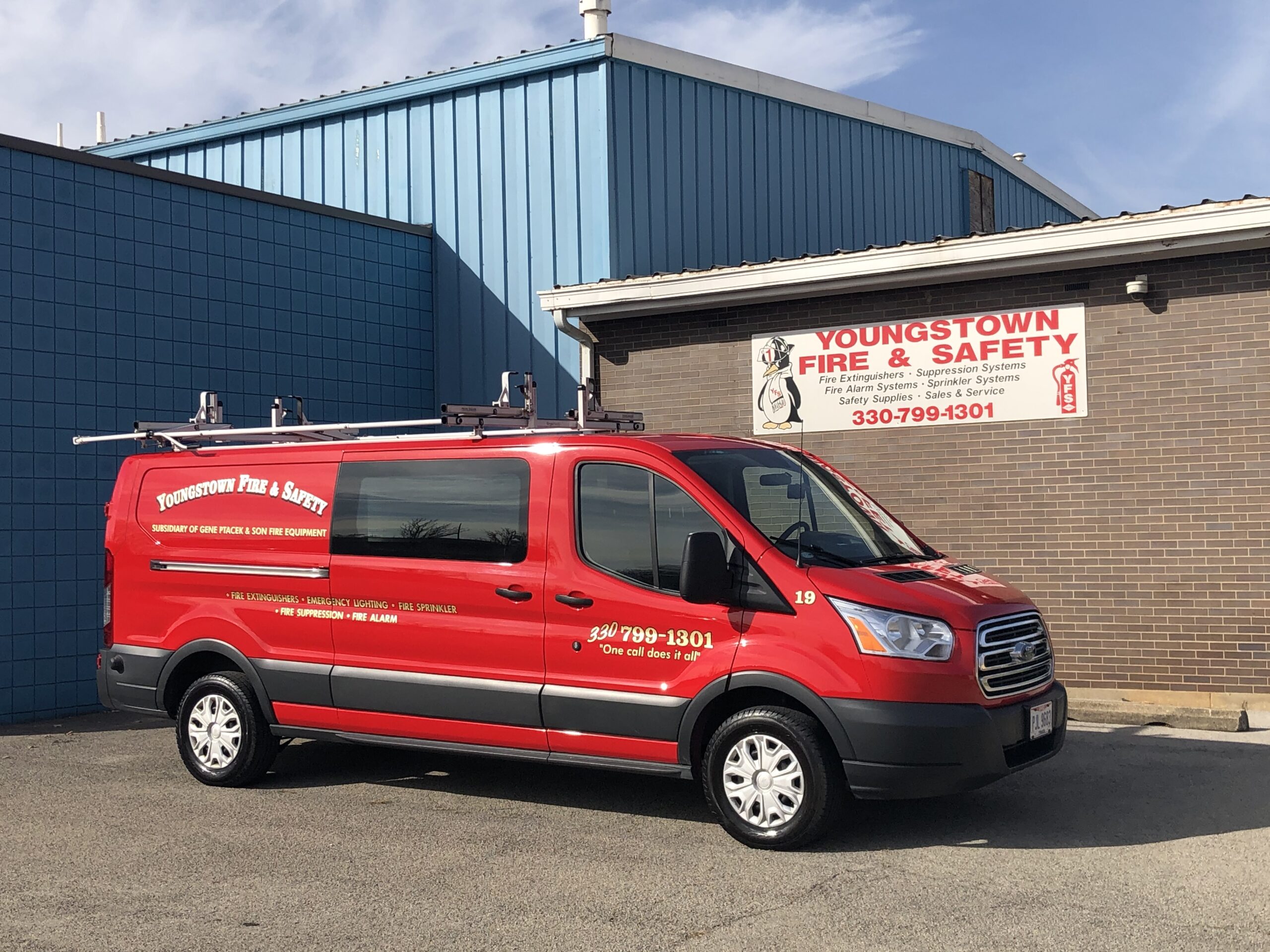 2015 Recognized industry leader and past president of the National Association of Fire Equipment Distributors (NAFED), Ken May, joins GPS as Vice President – Operations.

2016 GPS/YFS adds Ansul Fire Equipment products to the portfolio of offering only the finest in fire protection equipment.

2017 Company achieves Ansul Single Diamond Distributor status recognizing the company as being in the top 20% of Ansul’s global distribution network.